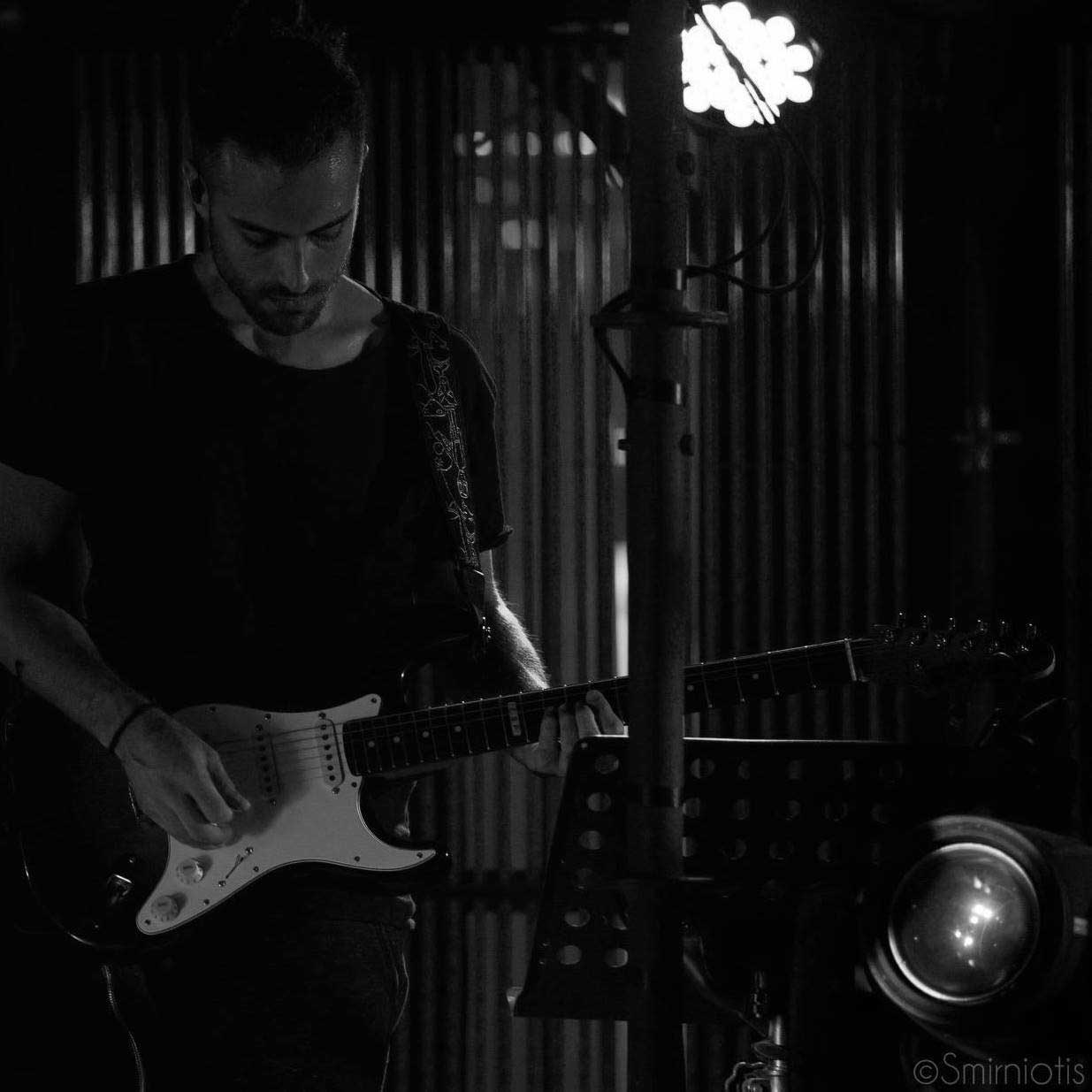 George Karayiannis (born April 13,1991) is a professional musician/guitarist and guitar instructor based in Athens, Greece.

George first started teaching and playing professionally at the age of 20 with popular Pop and RnB artists (Tamta/Sakis Rouvas/Stavento), counting hundreds of performances in large capacity venues and T.V. aired shows. At 24, with a high level of technical proficiency and live-gigging experience already under his belt, George began taking jazz guitar and harmony lessons from the Berklee College of Music graduate George Argiropoulos, which shaped his style, musical and teaching approach significantly. Since then, he began building his own unique guitar teaching method, combining the phrasing and technical elements of rock/metal with the sophistication and harmony-based approach of jazz and fusion guitar playing mindset.

In 2018 George released his debut Instrumental Progressive Metal EP “Past.Present.We”, under the project name of “Chasing Dots”. During the same year, Chris from Tsakalis AudioWorks, approached George to take up guitar duties as a demonstrator for TheNammShow 2019 event, held in Anaheim, California.
Now at 29, George has continued to hone his technique and style while maintaining a busy schedule gigging across Greece and actively teaching.George is currently working on a series of video lesson packages, his next “Chasing Dots” release, and the debut release of a new project he has been shaping since 2019. 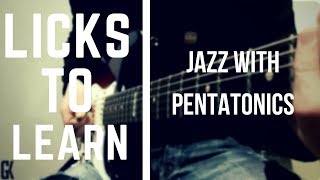 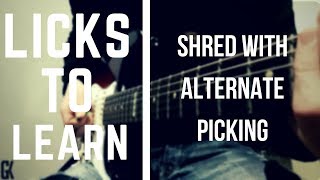 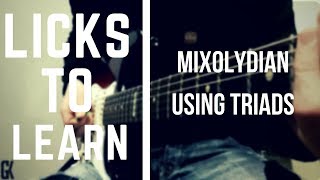 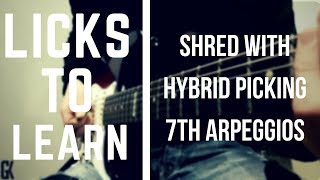 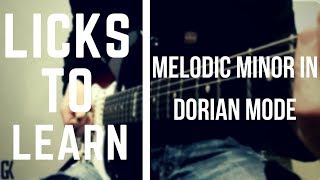 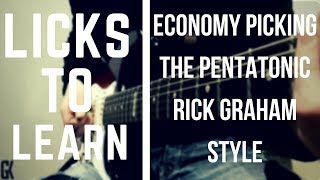 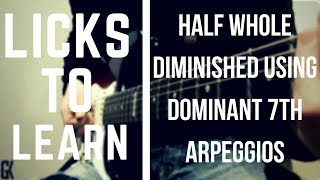